This past spring, the entire country got behind the Toronto Raptors during their triumphant playoff run. This winter, we’re hosting a special alumNIGHTS event in Toronto where we’ll cheer on the Raptors for their January 28th game against the Atlanta Hawks. As part of the evening, you’ll even have the opportunity to meet and hear from a member of the UBC alumni community who has played a role in the team’s success.

First, join us for a pre-game reception for UBC alumni & friends at the restaurant, Above e11even (just a block from Scotiabank Arena). While there, you’ll enjoy a host bar and hors d’oeuvres before hearing from Jama Mahlalela, BKin’04, Head Coach of the Toronto Raptors G League affiliate, Raptors 905 (and former Assistant Coach of the Raptors). Following the networking reception, we’ll head over to the arena where we’ll be cheering from Balcony Prime seating. Don’t miss this exclusive opportunity for a behind-the-scenes look at the Raptors and the chance to catch a great game with fellow UBC alumni in the GTA.

In partnership with UBC Sauder School of Business and UBC Faculty of Applied Science. 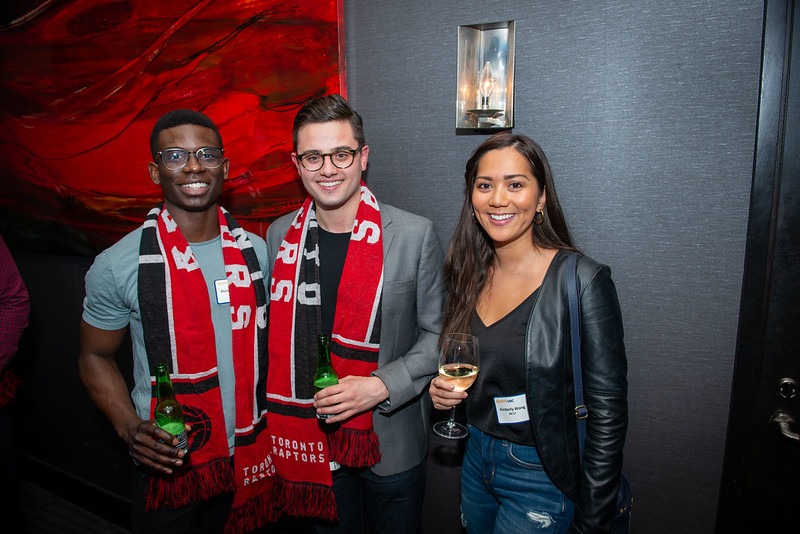 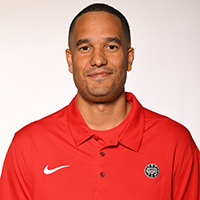 A native of Mbabane, Swaziland, Mahlalela grew up in the Greater Toronto Area and played collegiately for four years at the University of British Columbia. He served as an assistant coach at the University of Toronto and worked at Maple Leaf Sports and Entertainment as a member of the community development staff, organizing Raptors Basketball Academy and various clinics throughout Canada. Mahlalela was later named director of basketball operations for NBA Asia and oversaw the League’s clinics, youth programs and elite-level development from his base in Hong Kong.

In 2011, Mahlalela joined the Raptors front office as director of player development, where he served for two seasons. He moved to the bench in 2013-14 as a member of former head coach Dwane Casey’s staff helping with the team’s practice and game planning, individual player skill development and off-season programs. In 2018, Mahlalela was named the third head coach in Raptors 905 history, completing his first season with a 29-21 record. During the summers Mahlalela has been an active member in Masai Ujiri’s Giants of Africa camps and the NBA’s Basketball Without Borders program.

Are you living in the Toronto area but not receiving event invitations? We may not have your current address.