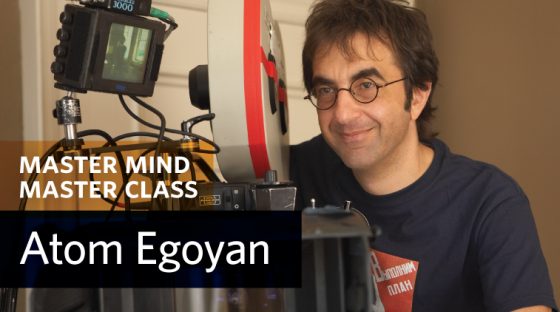 One of the most respected filmmakers of his generation and a true artist, Atom Egoyan is the director behind modern classics such as Exotica, the Oscar-nominated The Sweet Hereafter, Ararat, and Chloe. A master of visual and verbal storytelling, Egoyan takes bold non-linear routes through complex psychological terrain in his films.

Hear from Atom Egoyan as he shares how he tells compelling stories in Canadian film and a rapidly changing industry, and why bold film-making has never been more important than it is in our current global political climate. 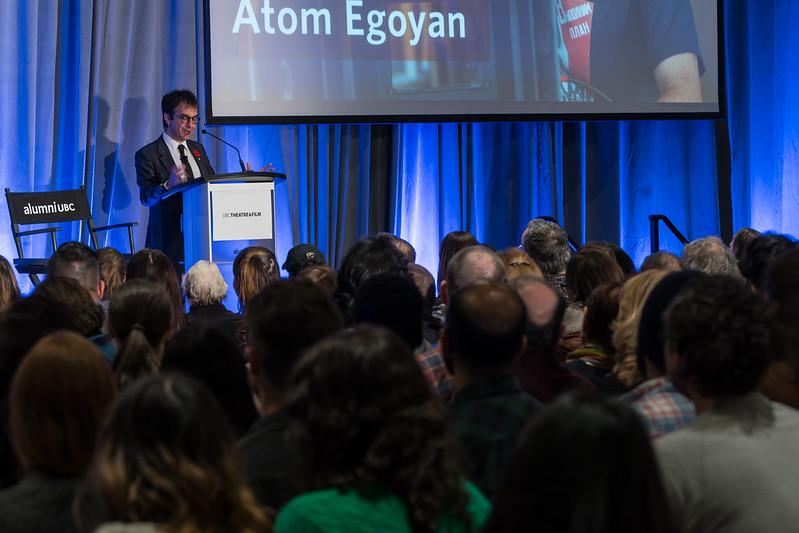 In his films, Atom Egoyan—an Egyptian-born Armenian-Canadian—often returns to common themes of intimacy, displacement, and the impact of technology and media on everyday life. His ability to understand and inspire teams of highly talented but disparate people is critical to tackling these subjects and to producing his unique vision. Egoyan’s keen ability to blend insightful stories that don’t fear being complicated with universal human themes has resulted in a daring body of work, popular with critics and audiences alike.

Egoyan has collected prestigious awards from Cannes and the Toronto International Film Festival, acted as President of the Jury at the Berlin Film Festival, was knighted by the French government, and received Canada’s top civilian honour, The Order of Canada. From 2006 to 2009, he was the Dean’s Distinguished Visitor in theatre, film, music and visual studies at University of Toronto. Egoyan has been Distinguished Scholar-in-Residence at Ryerson University since 2013.

With special thanks to: