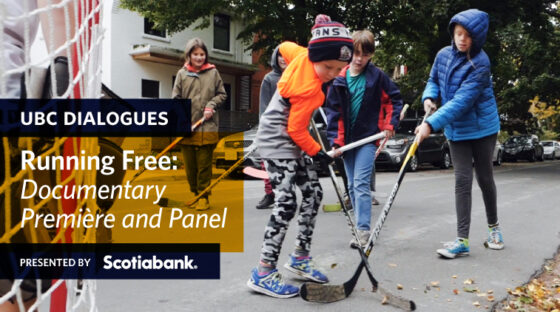 For generations, there was an expectation that children would spend their free time playing outdoors, developing friendships, and exploring their neighbourhoods without direct parental supervision. However, in recent decades we have seen a dramatic decline in the independent mobility of children. A worrying consequence of this shift is that Canadian society is now facing a physical inactivity crisis among children and youth. What is driving these changes and how can we reverse this trend?

On September 18, 2019, we presented the premiere screening of Running Free: Children’s Independent Mobility, produced by Professor Guy Faulkner of UBC’s School of Kinesiology. Told through the eyes of three families, this 26-minute documentary explores the concept of children’s independent mobility, the benefits for children’s mental health, and challenges viewers to consider solutions to this issue. Following the screening there was a panel discussion about the film’s themes.

The researchers behind Running Free: Children’s Independent Mobility encourage you to share the film and take this 2-3 minute survey. 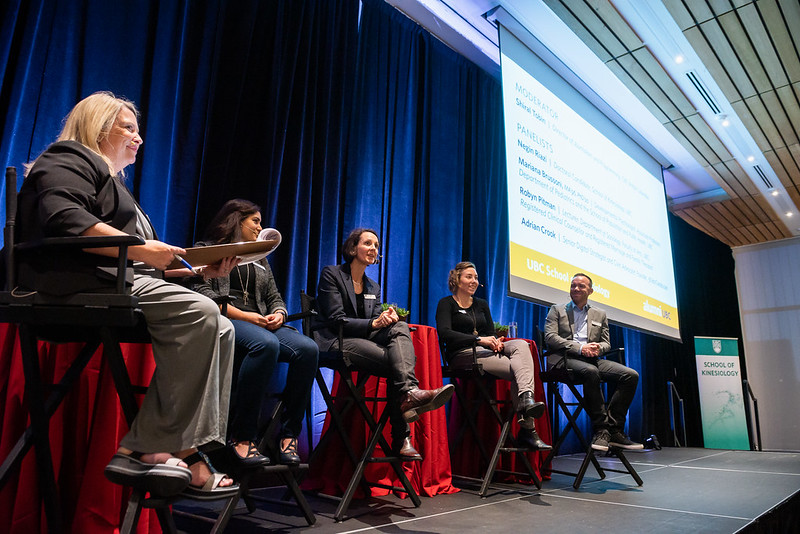 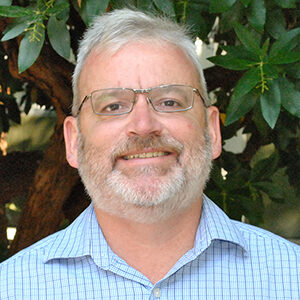 Dr Guy Faulkner is a Professor in the School of Kinesiology at the University of British Columbia and also a Canadian Institutes of Health Research-Public Health Agency of Canada (CIHR-PHAC) Chair in Applied Public Health. His research focuses on two inter-related themes: the development and evaluation of physical activity interventions; and physical activity and mental health. 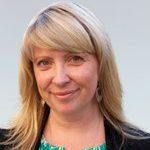 Shiral Tobin is the Director of Journalism and Programming for CBC British Columbia, which means she oversees current affairs programming on all platforms in BC.  This includes five CBC stations in the province, which all have number one morning radio shows. She’s produced BC’s top rated programs in private and public radio over the past 22 years. The CBC British Columbia team has produced 5 local CBC original content podcasts, including  Fault Lines, 2050: Degrees of Change,  SOLD!; Sanctioned: the arrest of a telecom giant and Killers: J-pod on the brink. 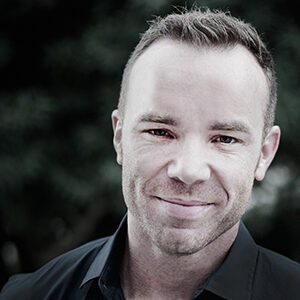 Adrian Crook is a senior digital strategist and civic advocate. He’s the founder of 5Kids1Condo.com, an online blog where he shares his experience as a single parent raising 5 children in a downtown condo. After teaching his kids to independently ride transit to school, his children were ordered by the BC Ministry of Children and Family Development to stop riding the city bus by themselves, in a case that sparked a nationwide debate on the expectations around parental supervision. 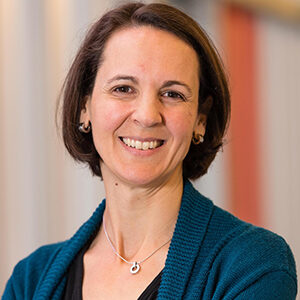 Dr Mariana Brussoni is a developmental psychologist and Associate Professor in the Department of Pediatrics and the School of Population and Public Health at the University of British Columbia. She is an investigator with the British Columbia Children’s Hospital Research Institute and the British Columbia Injury Research & Prevention Unit. Mariana investigates child injury prevention and children’s risky play, focusing on parent and caregiver perceptions of risk, and design of outdoor play-friendly environments. 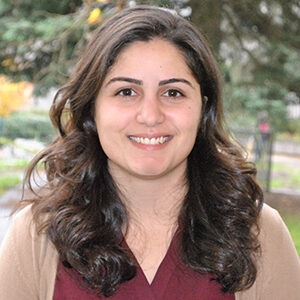 Negin Riazi is a doctoral candidate in the School of Kinesiology at The University of British Columbia. Her research on children’s physical activity has two main foci: children’s independent mobility and evaluating population-level physical activity initiatives and policy-level interventions. 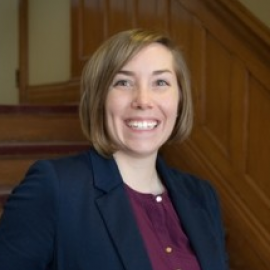 Dr Robyn Pitman is a Lecturer in the Department of Sociology at the University of British Columbia as well as a Registered Clinical Counsellor and Registered Marriage and Family Therapist. Robyn’s research interests include exploring the process of friendship dissolution, the importance of bidirectional relationships between parents and children, as well as clinical applications of bidirectional models between therapists and their clients.