Home » Events » UBC Dialogues » Why has Vancouver been so slow to join the sharing economy? 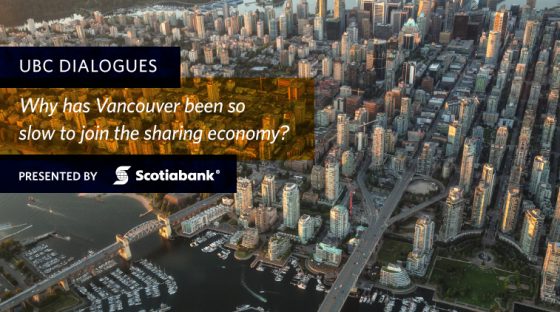 Around the world, popular app- and web-based services such as Uber and AirBnB have disrupted traditional business models and sparked explosive growth in the sharing economy. Consumers have embraced these services for their convenience and cost savings, but as they enter highly regulated industries, they face friction from both traditional operators and hesitant governments who raise legal and safety-related concerns. In some jurisdictions, legislators have responded to their constituents by making regulatory changes allowing these types of companies to legally operate.  Vancouverites, however, have seen nothing but delayed decisions and increased regulations that make it difficult – if not impossible – for these services to exist.

Hear from UBC and community experts, from Mobi, Car2Go and the City of Vancouver, as they examine the pros, cons, and unanswered questions about the state of the sharing economy in Vancouver. 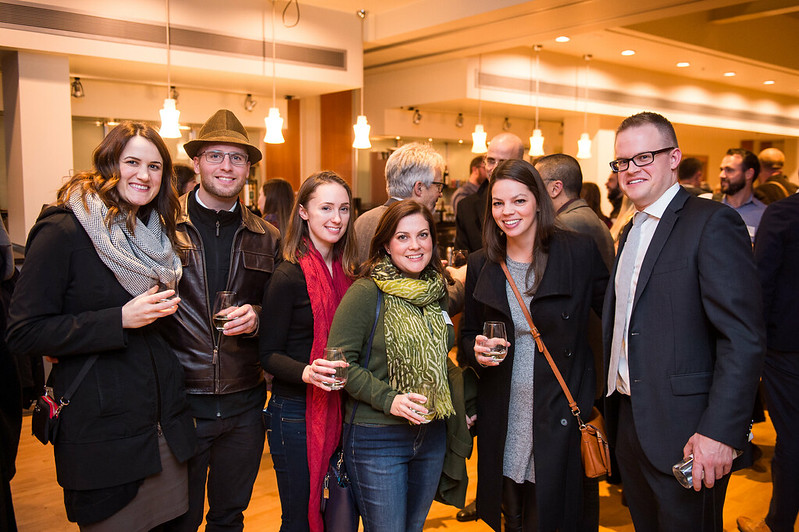 Marc-David Seidel – Associate Professor and Director of the Maurice Young Entrepreneurship and Venture Capital Centre at the UBC Sauder School of Business.

Long time CBC News host Gloria Macarenko takes the host seat on B.C. Almanac connecting British Columbians through conversation. She also hosts The Story from Here, a national Radio One show that brings Canadians the most lively and intriguing interviews from across the country.  Gloria is also on CBC Television, hosting Our Vancouver, a current affairs television show.

Previously, Macarenko hosted the award-winning newscast CBC News Vancouver at 5 & 6. She has twice been nominated for the Gemini Awards in the category of “Best News Anchor” in Canada.

Gloria Macarenko herself is an award-winning journalist and senior leader on the news team. In her many years with CBC, she has been awarded a Jack Webster Award for “Best News Reporting”, multiple RTNDA Awards and a Leo award for “Best Anchor in a News Program” with former co-host Ian Hanomansing. Gloria has guest hosted on The National and CBC News Now. From her extensive coverage of the Sochi Olympics, as much a news story as a sports story considering the numerous human rights issues that dominated the Games, to profound interviews with local families affected by the Right-to-Die legal challenge, and families who looked to the courts for justice after losing loved ones to a drunk-driving accident, Macarenko has the ability to touch the heart of audiences no matter how challenging the story.

Macarenko’s relationship with British Columbia goes far beyond the newsroom. You can see her volunteering and hosting for organizations such as Arts Umbrella, Dr. Peter Centre, RCH Hospital Foundation, BC Cancer Foundation, the Gordon Smith Foundation, Cystic Fibrosis Canada, the Prince Rupert Foundation and the International Women’s Forum.

Born and raised in Prince Rupert, her travels take her around B.C. When not in the host chair, or on the road, she can be found enjoying a good book or sampling the spectacular culinary adventures Vancouver is known for. 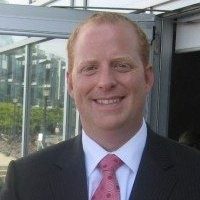 David Holzer is Regional Director for car2go North America where he is responsible for operations, future business development, and government relations in the Western region. In this role he oversees some of car2go’s largest locations – Vancouver, Calgary, Portland, and Seattle – assuring the smooth operation of a combined fleet of more than 2,500 car2go vehicles used by more than 345,000 members. Prior to joining car2go in 2011, David spent four years with the Vancouver Organizing Committee for the 2010 Olympic and Paralympic Winter Games as the Fleet Manager for the 4,600 games vehicles. A born and raised Vancouverite, he is as passionate about golf as he is about getting people interested in the benefits of the sharing economy…especially his two children. 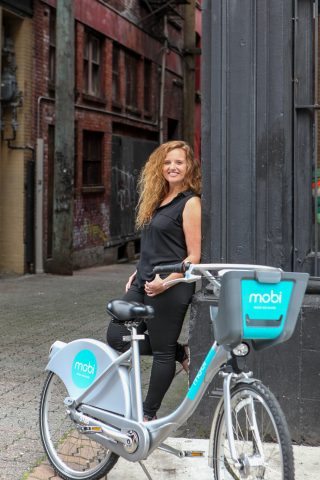 Mia Kohout is the General Manager of Vancouver Bike Share Inc, better known as Mobi, Vancouver’s new public bike sharing program.  Mia is thrilled that Vancouverites finally have access to a bike sharing program and is excited to see how Mobi has already changed the way that people live, work and play in the city.  Mia believes that bike share is a catalyst for community change and a great way to get more people riding bikes.

Mia is currently also the co-owner & Editor-in-Chief of Momentum Mag and the founder of Bike to Work Week in Metro Vancouver. She has spent the last decade promoting everyday bicycling in Vancouver and North America. She has a passion for inspiring change in people and cities and loves working towards a happier, healthier and more sustainable future. Mia graduated from UBC in 2003 with a Bachelor of Arts degree.

Councillor Geoff Meggs was first elected to Vancouver City Council in 2008, and re-elected in 2011 and 2014. He is committed to working for a city in which eliminating homelessness, creating affordable housing, and expanding quality public transit are priorities, and believes that if you work in Vancouver, you should be able to live in Vancouver.

An award-winning journalist and author, Councillor Meggs’ career has combined senior leadership positions in government and the labour movement. As a journalist, he was the first to sound the alarm about the threat of salmon farming to wild salmon stocks and later exposed waste and mismanagement in the health care system. 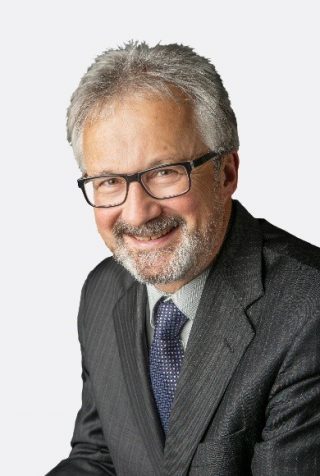 He served as director of communications in the Office of the Premier under Premier Glen Clark, and later served as director of communications and executive director of the BC Federation of Labour. As executive assistant to Mayor Larry Campbell, Councillor Meggs worked on Vancouver’s 2010 Olympic and Paralympic Winter Games bid; the fight to win major new investments in buses and rapid transit; the creation of Vancouver’s supervised injection site; and many other community issues. After leaving the BC Federation of Labour in 2008, he has provided strategic communications services to a range of clients through his own firm, Tideline Communications. He has served on the boards of the Georgia Strait Alliance, the False Creek South Neighbourhood Association, his strata council, and several daycares.

Born in Ontario and raised in Toronto and Ottawa, he has been a resident of Vancouver since 1976. He lived in the Fairview and Strathcona neighbourhoods before settling in False Creek, where he currently resides with his family.

Marc-David L. Seidel, director of the W. Maurice Young Centre for Entrepreneurship and Venture Capital Research, holds the Professorship in Innovation and is an Associate Professor of Organizational Behaviour and Human Resources (OBHR) at the Sauder School of Business. He is an Associate Editor of Administrative Science Quarterly, Division Chair-Elect of the Academy of Management Organization and Management Theory Division, and former Division Chair of the Organizational Theory Division of the Administrative Sciences Association of Canada.

His current research interests include innovation, entrepreneurship, social networks, and life course models. He received his B.A. in Economics with a concentration in Law & Society at Cornell University; his M.B.A. at the Johnson Graduate School of Management, Cornell University; and his M.S. and Ph.D. in Organizational Behavior and Industrial Relations at the Haas School of Business, University of California at Berkeley.

Special Thanks to Our Webcast Partner: