Want to understand the UBC admissions process? Learn the truths of how Canadian universities decide who gets in and why in this webinar with Andrew Arida, UBC’s deputy registrar of enrollment services. 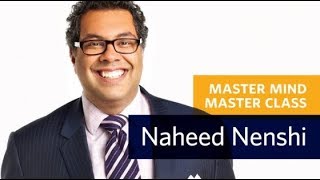 Throughout his career, including his three terms as mayor of the City of Calgary, Naheed Nenshi has always emphasized the importance of civic engagement. Hear his talk “Creating the Cities and Country We Deserve.” Moderated by Anita Bathe – Reporter, CBC Vancouver The Master Mind Master Class speaker series is an alumni UBC program that offers an unprecedented look into the minds of… Read more 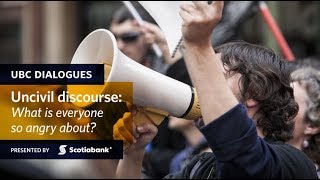 The world seems more divided than ever. Social media has made it easy to follow like-minded individuals, creating echo chambers where dissenting opinions can be filtered out. As our viewpoints have grown more polarized, conversations between opposing sides – online or in person – have become more heated. This environment has enabled populist movements to… Read more 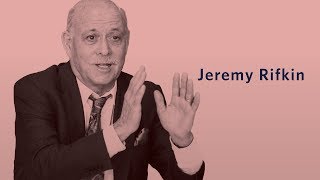 The global economy is in distress. Economists warn of another two decades of declining productivity, slow growth, steep unemployment, and increasing inequality. Around the world, the economic downturn is fueling growing discontent towards governments, and spawning extreme political movements. And now, after 200 years of industrial activity, scientists report that climate change is ravaging the… Read more 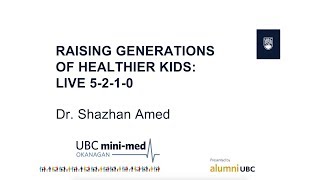 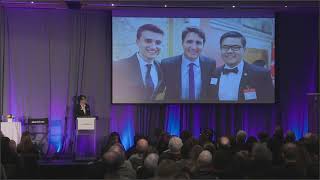 One of the most respected filmmakers of his generation and a true artist, Atom Egoyan is the director behind modern classics such as Exotica, the Oscar-nominated The Sweet Hereafter, Ararat, and Chloe. A master of visual and verbal storytelling, Egoyan takes bold non-linear routes through complex psychological terrain in his films. Hear from Atom Egoyan as he shares how… Read more 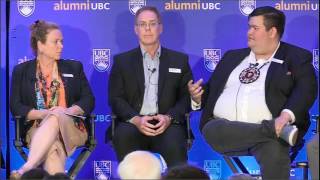 For years the possibility of new and expanded pipelines running across BC have raised questions related to First Nations land rights, coastal tanker traffic, and the nature of inter-provincial relationships. Underlying these questions, however, has always been the larger question of why we are continuing to invest in fossil fuel infrastructure at all given our… Read more 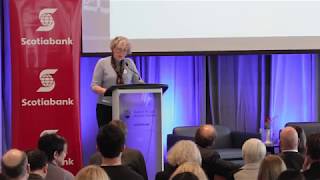 With the rise of populism in the U.S. and Europe, the time is right for a frank discussion on the realities of racism and critical reflection on white privilege in Canada. Recent events make it clear that it can and does happen here. Experts from UBC and the University of Alberta participate in this provocative… Read more 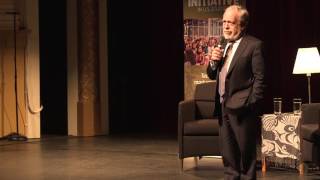 Prof. Robert Reich of UC Berkeley, a former US Labor Secretary and prolific author delivers his Lind Initiative lecture on the Trump Impact and where the US and Canada go from here. Dawna Friesen of Global National interviewed Prof. Reich and moderated the conversation on Mar. 1, 2017 at UBC. 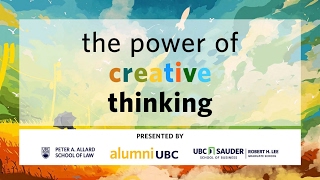 On November 3, 2016, in Toronto, we celebrated the unique and creative contributions UBC’s law and business grads have made to the world around them through a series of Pecha Kucha-style presentations where alumni from the Peter A. Allard School of Law and the UBC Sauder School of Business shared their unique experiences and explored… Read more 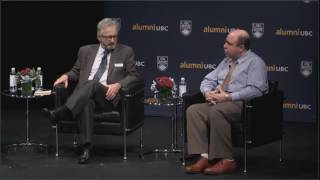 Around the world, popular app- and web-based services such as Uber and AirBnB have disrupted traditional business models and sparked explosive growth in the sharing economy. Consumers have embraced these services for their convenience and cost savings, but as they enter highly regulated industries, they face friction from both traditional operators and hesitant governments who… Read more